The Russians are counting days to come.

Russian Deputy Prime Minister Tatyana Golikova, of flights between Turkey and Russia were mutually noted that commenced on 1 August.

Golikova, "Flights from Russia will start to Istanbul and Ankara as of August 1, and to Antalya, Dalaman and Bodrum as of August 10." said.

In a written statement made by the atork, coronavirus outbreak due to discontinued flights in Russia, four months after the search resumed on August 1, it was pointed out that with Turkey.

in the aftermath of the Russian tour company's decision in a statement cited the knowledge that started selling tours to Turkey, "since August 1, Istanbul is starting sales of the linked tour, made round sales with direct flights to Antalya from August 10th." The statement said.

In the statement, it was pointed out that tour prices are at "attractive levels". 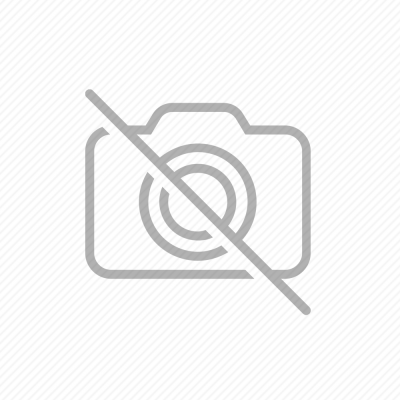 This is the sticky Notification module. You can use it for any sticky messages such as cookie notices or special promotions, etc.